The AVENS Board of Directors assembles to work toward the future strategic development of the organization, and oversight of the daily operations while working alongside the Chief Executive Director. 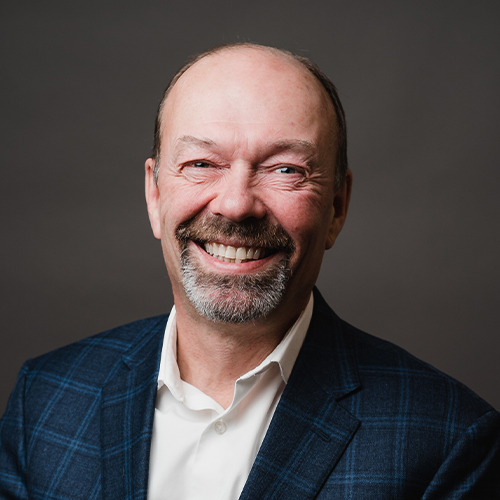 Matt has a long history with the community of Yellowknife and the AVENS community. Matt lived most of his early life in Yellowknife graduating from Sir John Franklin High School in 1981. He returned to Yellowknife 20 years later with his family of six to spend more time with his parents and began working for the Government of Canada. Both his grandmother Muriel Spence and his mom Ruth Spence, spent their last years at AVENS being looked after by the wonderful and caring staff. Matt’s interest in being on the board is to give back and to help the organization expand so it can help the growing population of NWT seniors. 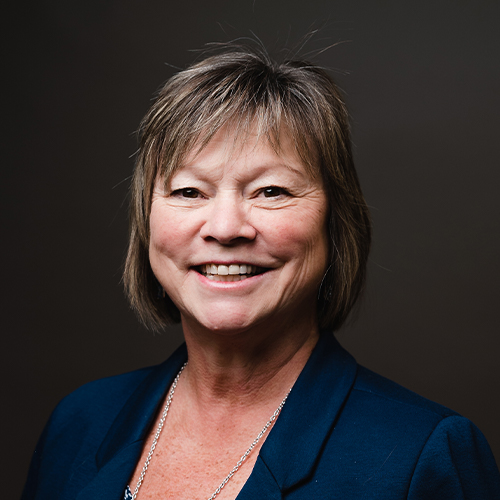 Sandra moved to the North almost 30 years ago, working in Iqaluit, Hay River, and Yellowknife (headquarters) with the NWT Housing Corporation. At headquarters Sandra was involved in program development, policy work and finally, managing the split of the housing portfolio for the division of the territories. In 1998 Sandra took on the role of corporate representative for Canada Mortgage and Housing Corporation. She has been in a variety of roles with CMHC and is now the northern housing specialist for the three northern territories. Over the years, she has gained enormous knowledge of northern housing issues and developed a network of industry stakeholders. Sandra “gives back” to the community through her work on various boards including Habitat for Humanity NWT and AVENS. 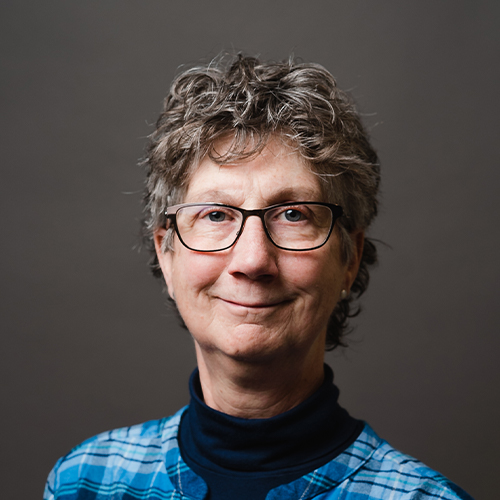 Debbie has lived in the NWT for more than 40 years, working for Indigenous organizations and governments and for almost 30 years, with the Government of the Northwest Territories, retiring as the deputy minister of Health and Social Services. Debbie believes that the GNWT and civil society can work together to address the challenges of an ageing population, and to make sure that the territory’s seniors and elders have access to the programs and services they need to stay healthy and active members of our communities. Serving on the AVENS board provides a great opportunity for Debbie to help address these challenges. 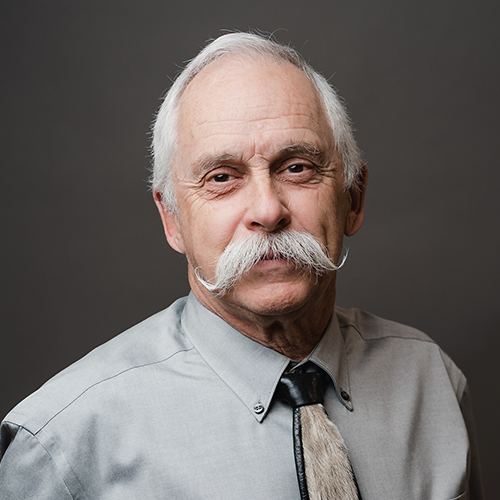 Ron arrived in the Northwest Territories in 1977 to work as a wildlife officer for the GNWT. He has lived in seven different northern communities including Yellowknife for the past 20 years. Since his arrival in the North, Ron has also worked for the Department of Fisheries as an area manager (Eastern Arctic), Arctic habitat program coordinator, area director (Western Arctic), director of the regional staffing team, and coordinator for integrated fisheries management plan for Dolly Varden. Since retirement from the DFO 11 years ago, Ron has been doing some consulting and working with boards in the renewable resources and environmental assessment field. Ron became involved with AVENS as a board member in 2010 and has served as a board member in a variety of roles since. 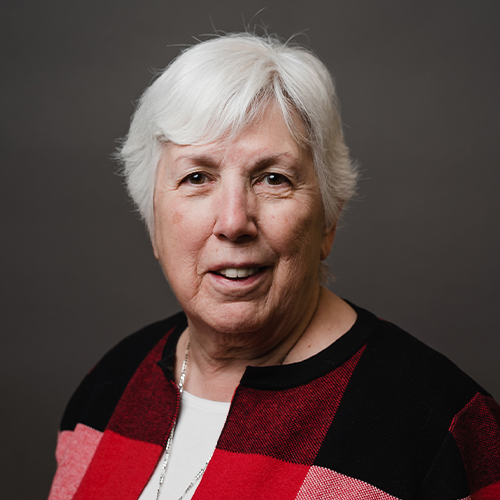 Marion moved from Toronto to Yellowknife, for one year, in 1975. After a brief stint with the GNWT, she opened and operated Outcrop Communications and later Up Here Publishing. She has served on the boards of the NWT Power Corporation (2002 – 2009), the Arctic Institute of North America (1998 – 2007) and NWT Tourism (2012-2014). When she arrived, most of the NWT population was under 65. As she watched the North aging she realized that the need for affordable housing and care services for seniors was outstripping supply. She joined the board of AVENS to work with a dedicated group of people who want seniors to enjoy and be respectfully looked after in their latter years. 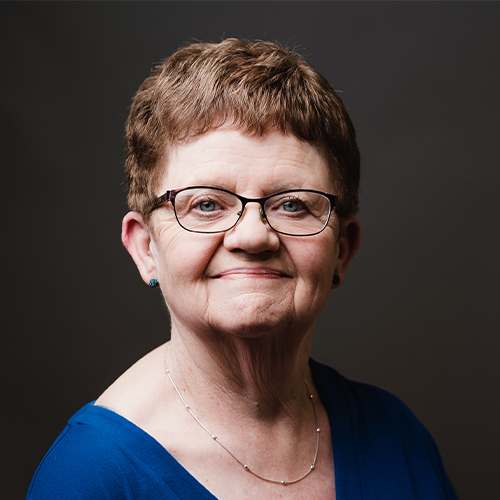 Lynda has been in the NWT since 1970 and considers herself a long-time northerner. Lynda is a retired Registered Nurse who worked at AVENS from 1989 to 2017. She considers her tenure at AVENS a privilege as she met many people, gained many friendships, and acquired valuable knowledge of the seniors of our north. In 2017, Lynda was awarded the Order of the Northwest Territories for her work with seniors and AVENS. She was truly honoured to receive the award and firmly believes that the team she worked with at AVENS made it possible. Serving on the AVENS Board, Lynda hopes to be able to make a difference in the lives of those who know AVENS as their home. 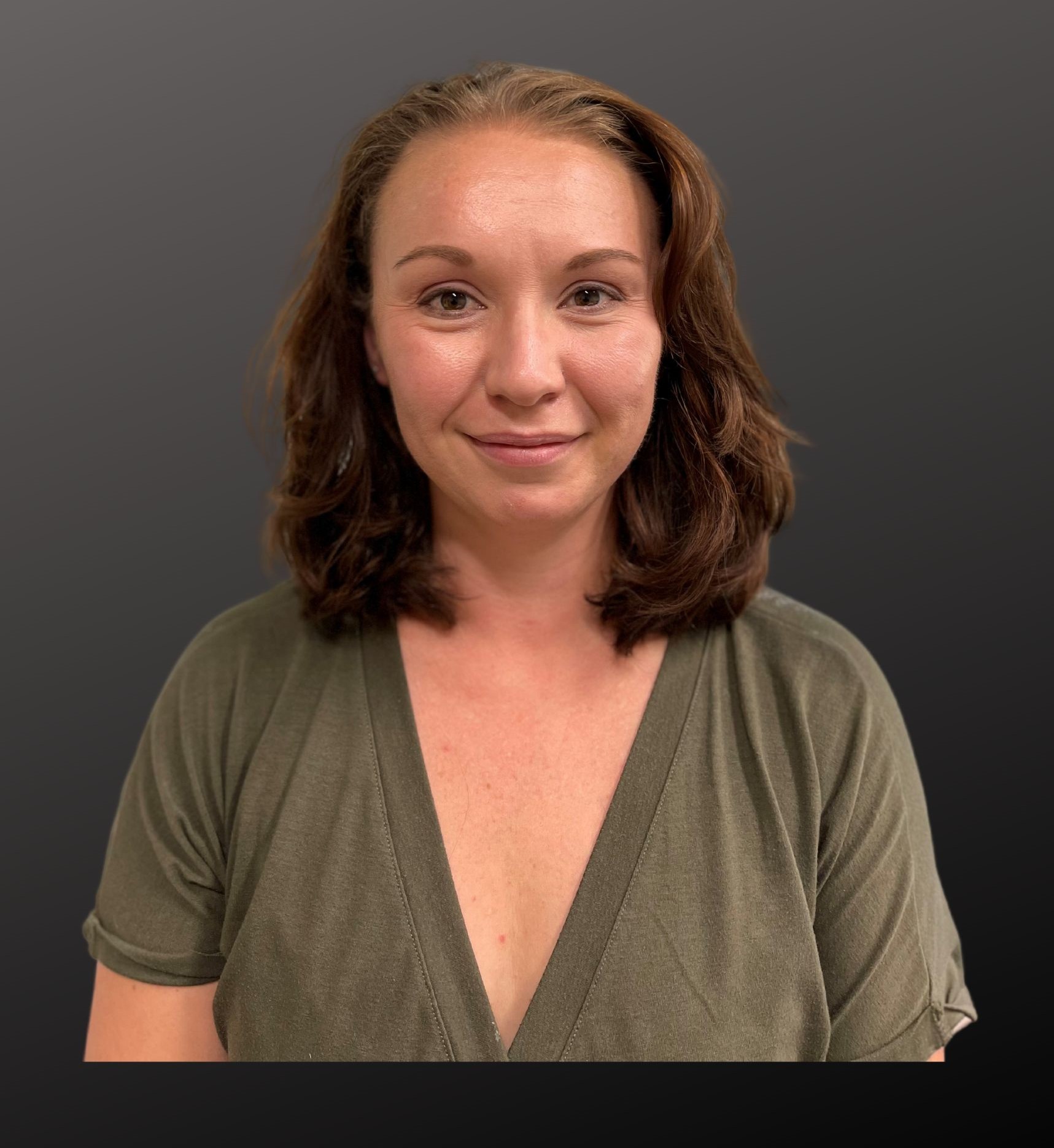 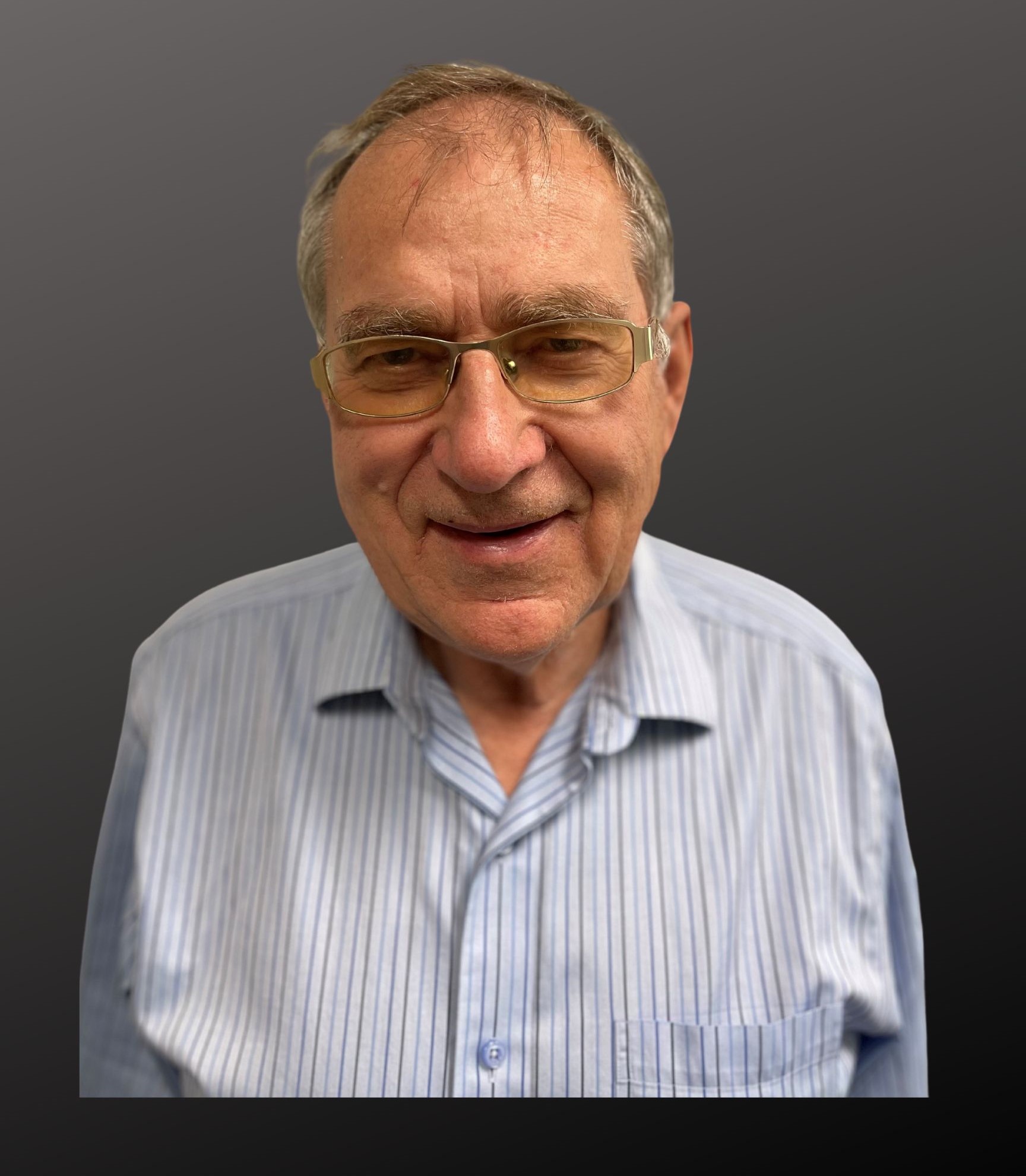 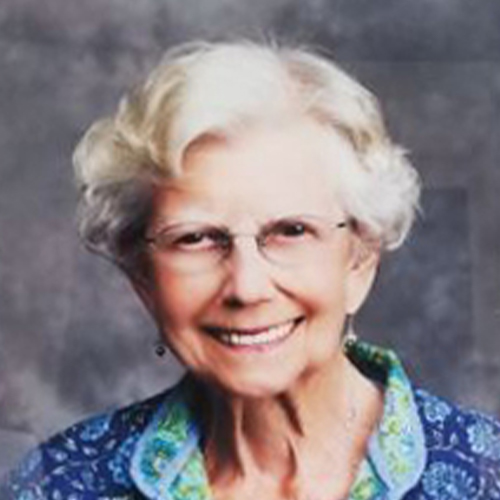 In recognition of Barb Bromley’s years of service, on February 19, 2010, the Barbara Bromley Administrative Wing was unveiled at the main entry of the Aven Cottages Territorial Dementia Facility. Barb Bromley was given the title of Lifetime Director. In February 2015, we lost an integral member of our community and organization, her dedication and lifetime of work lives on with us at Avens.